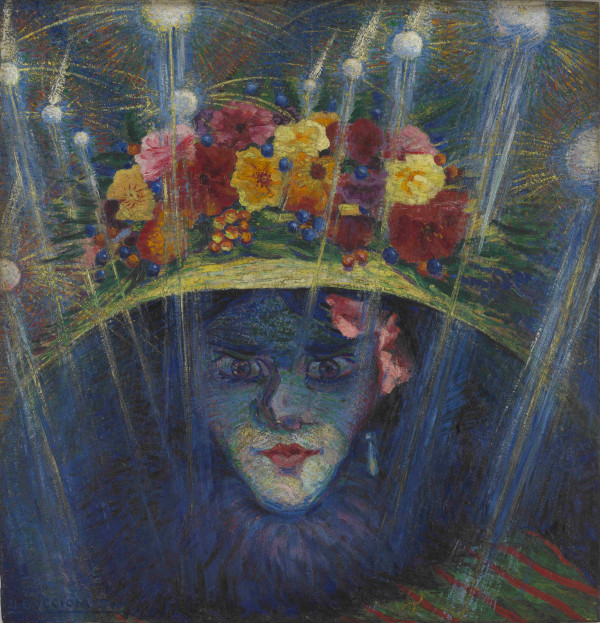 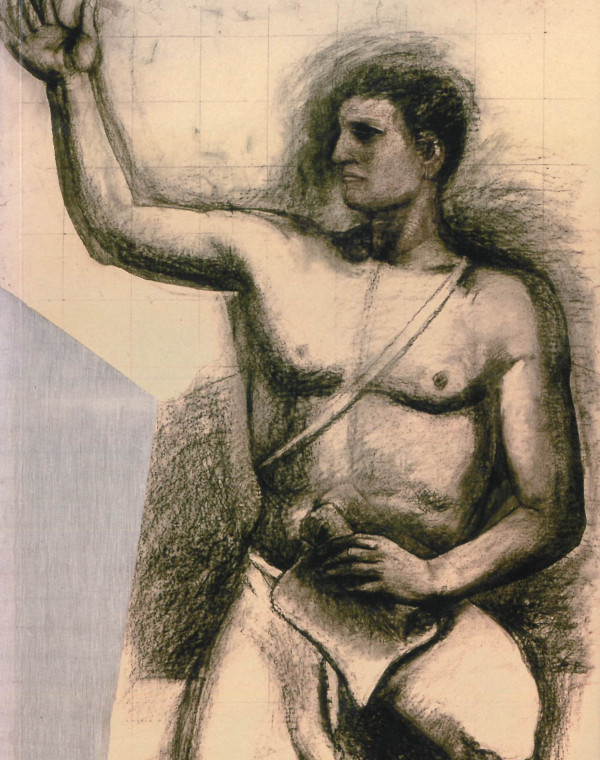 Carlo Carrà (1881-1966) is one of the most important Italian artists and writers on art of the first half of the twentieth century. Carrà was one of the founding painters and propagandists of Italian Futurism in 1910, and his early Futurist work, Leaving the Theatre (1910-11) is in our permanent collection. He also painted in the style of the Metaphysical School along with Giorgio de Chirico and Giorgio Morandi between 1915 and 1919. This exhibition concentrates on Carrà’s drawing, a daily activity and aide-memoire for the artist, which resulted in thousands of works during his lifetime. 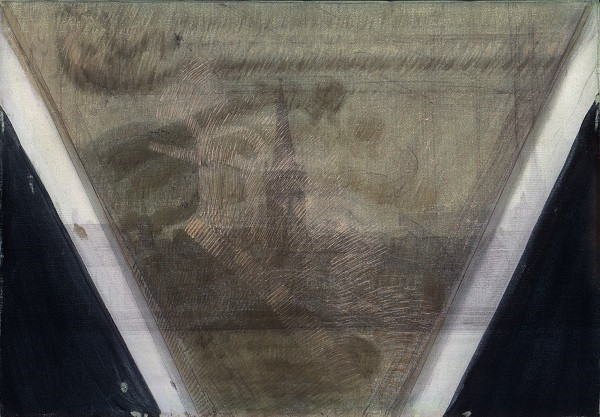 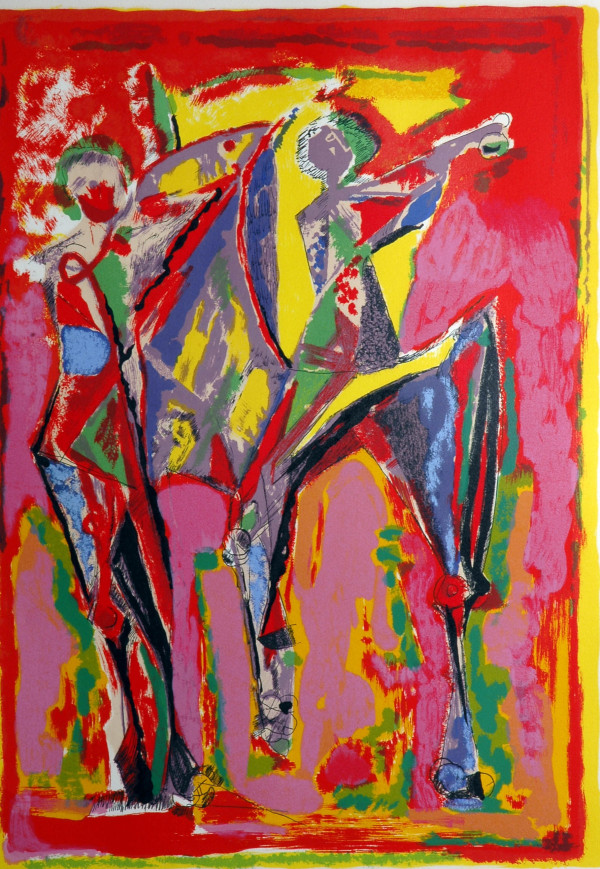 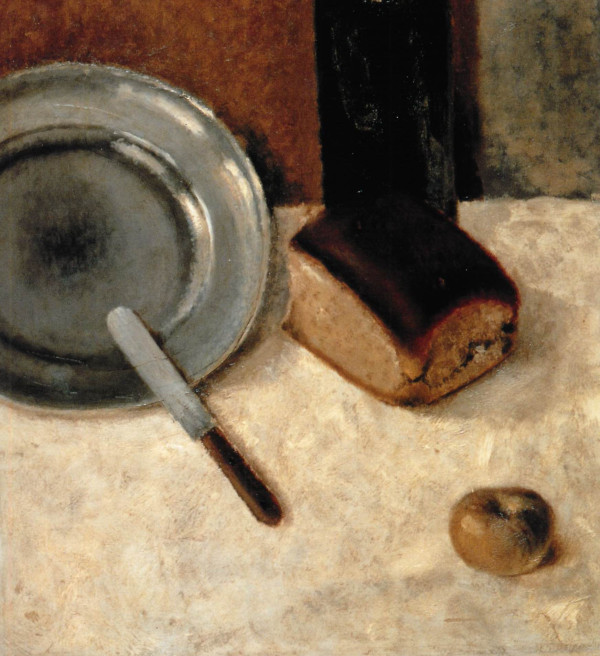 In the earliest years of the twentieth century the still life genre underwent something of a renaissance. As artists became increasingly concerned with purely formal, pictorial values, it came to be considered a perfect vehicle for experimentation with new aesthetics, free from any complicating narrative dimensions. 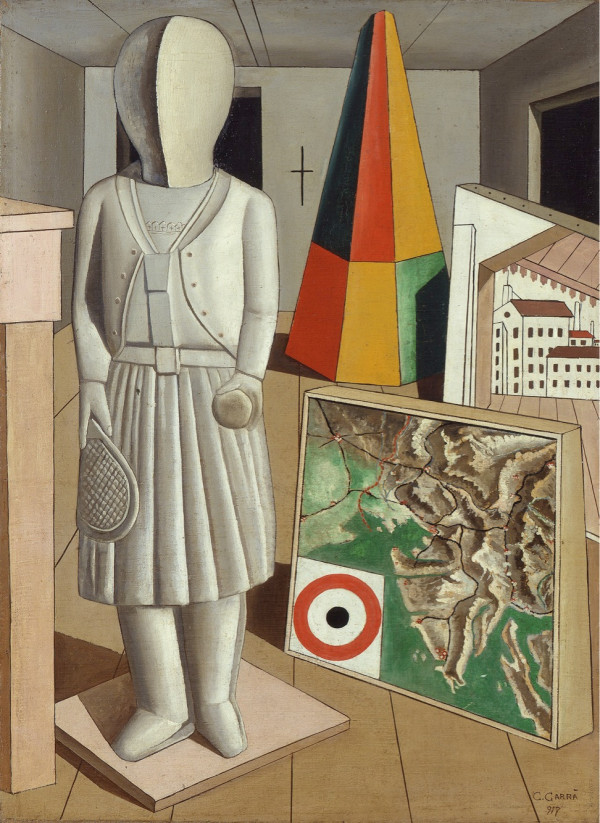 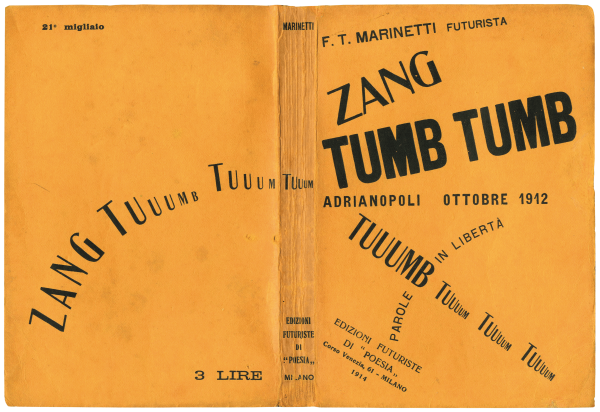