The first Futurist writings were in the form of mass-produced manifestos containing wide ranging and often controversial subject matter: lust, scorn for women, and the reconstruction of the universe. Produced in the Futurist house style – a clearly branded banner headline with a distinctive typeface – they were significant for promoting a Futurist identity, but not for their cutting edge design. Parole-in-liberta (words-in-freedom), a new visually expressive poetry designed to free works from the traditional page grid, developed soon after the first published manifesto and exerted a profound influence on later graphic design.

Important examples included in the exhibition were Zang Tumb Tumb, Adrianopoli, ottobre 1912 (the first book written by Marinetti), Simultaneita e Chimismi Lirici by Carlo Carrà and Caffeconcerto by Francesco Canguillo. Depero Futurista (1927) by Fortunato Depero utilised all the knowledge of previous publications – different coloured papers and inks, inventive typographical games and fold-out sections. The exhibition also included many other Futurist books, examples of magazines such as Poesia, Noi and Stile Futurista, and advertising posters which Futurist artists saw as symbols of an expanding industrial society, their messages reinforced through constant repetition.

This exhibition was made in collaboration with Galleria Libreria d’Arte Derbylius, Milan.

Zang Tumb Tumb: The Futurist Graphic Revolution in our shop 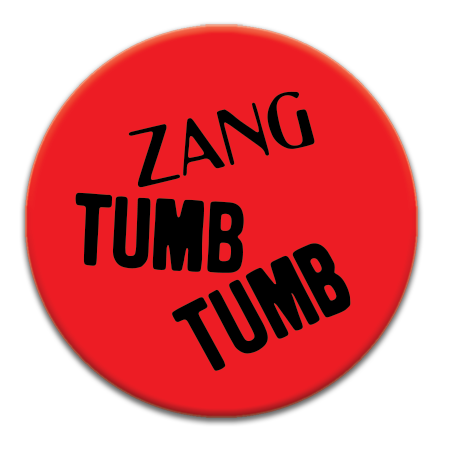