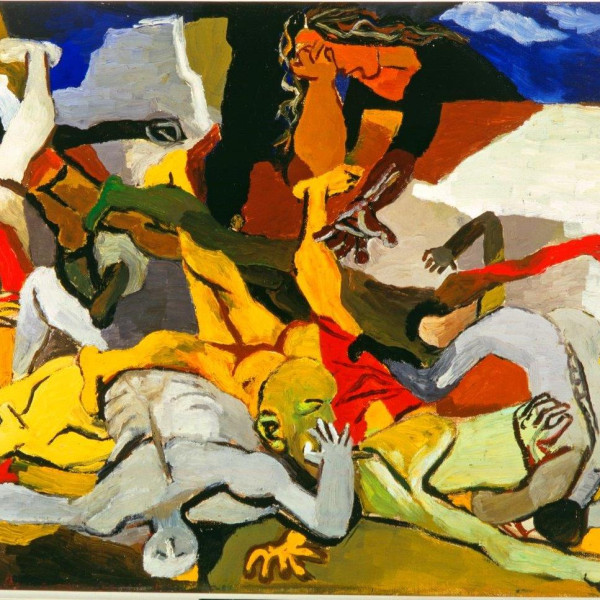 Against Mussolini: Art and the Fall of a Dictator
EXHIBITION