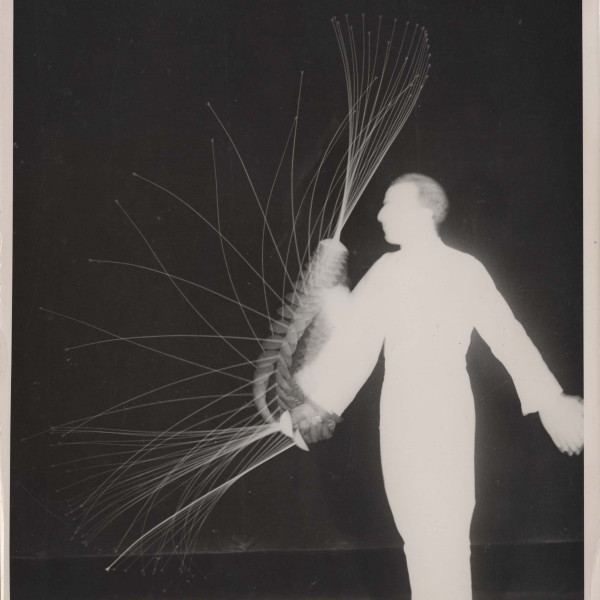 On the Move: Visualising Action
EXHIBITION

Although the problem of depicting movement in painting and sculpture had concerned artists for many centuries, the birth of the Futurist movement in 1909 signalled a renewed interest in the subject. Taking as its starting point the Estorick's own collection of Futurist masterpieces, On the Move drew on a wide range of material in many different media to provide an in-depth examination of this complex and fascinating theme.