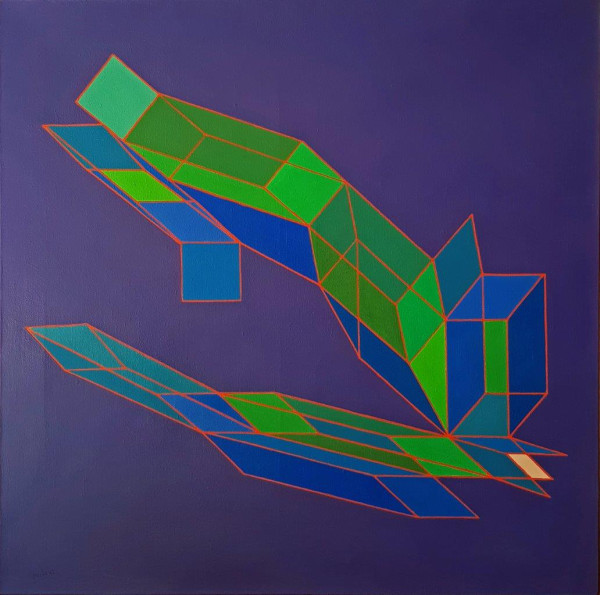 Achille Perilli (b.1927) first rose to prominence as a member of Rome's Forma 1 group, which was active from 1947 to 1951. Its artists were the first in post-war Italy to take an interest in abstraction, opposing their work to the realist and symbolist art that they rejected as decadent. This small selection of paintings focused on the artist's later works, dating from the 1960s to the 1980s, depicting angular and decentralized structures. 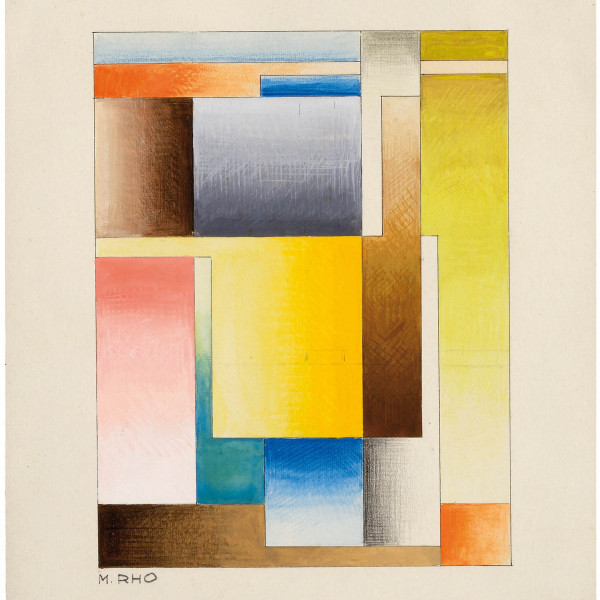 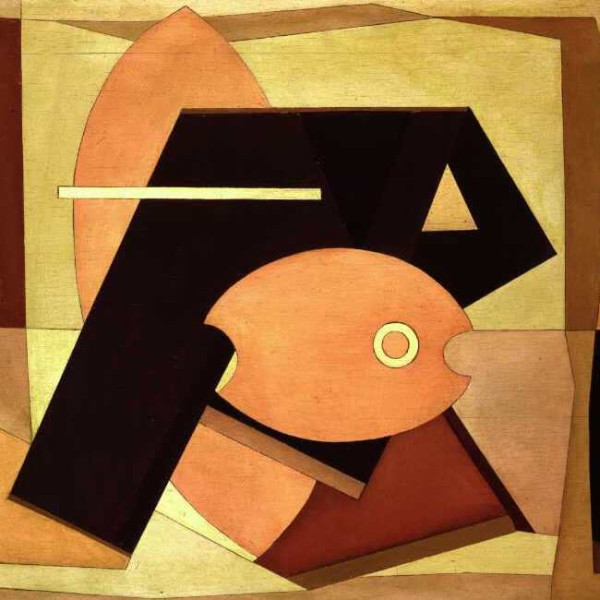 In Astratto: Abstraction in Italy 1930-1980
EXHIBITION

In Astratto explored fifty years of innovation in Italian abstraction, and presented a comprehensive survey of the myriad approaches to the subject that emerged during the key period from 1930 to 1980. 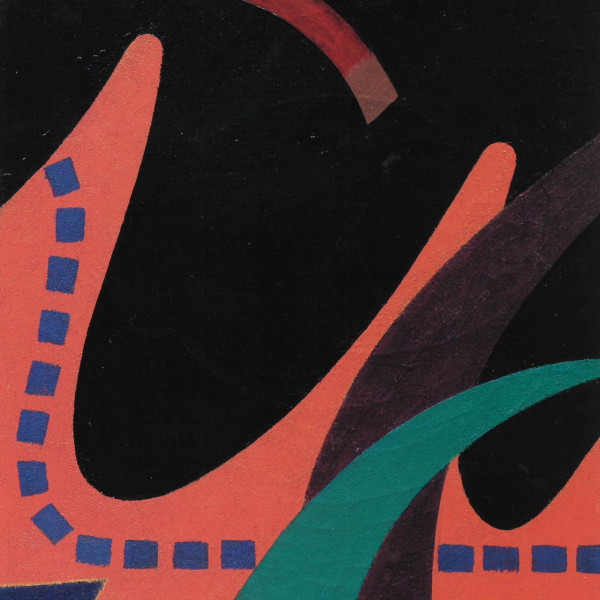