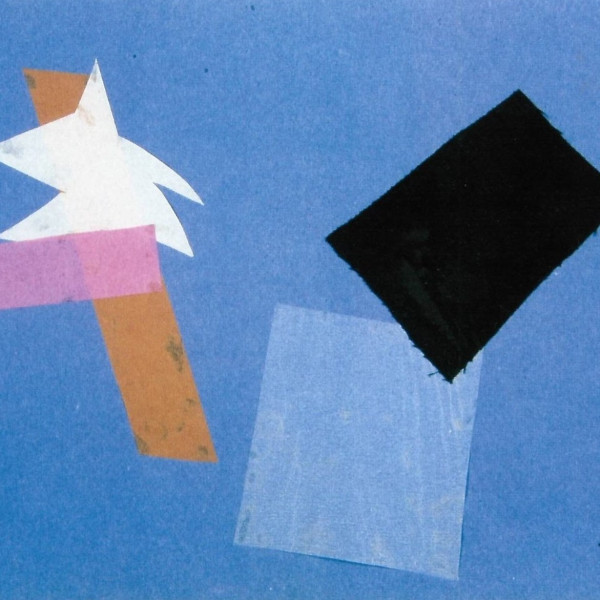 A Slap in the Face! Futurists in Russia
EXHIBITION

After founding Futurism in 1909, F.T. Marinetti’s ambition was to establish an international movement that would develop his own group’s activities, achievements and interests. Futurist ideas quickly became familiar to Russian artists through translations of manifestos and newspaper articles, yet Marinetti’s visit to the country in 1914 provoked mixed responses. While many artists admired his revolutionary zeal others resented what they perceived to be Marinetti’s cultural imperialism.