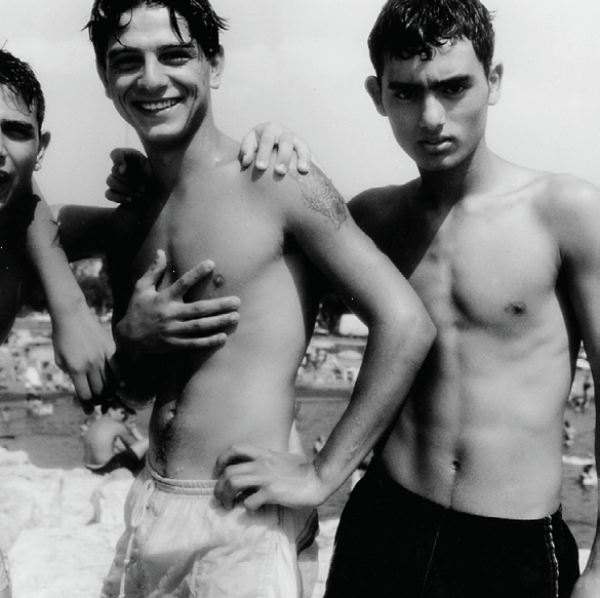 Johnnie Shand Kydd is an acclaimed documentary photographer perhaps best known for his portraits of artist friends such as Tracy Emin and Damien Hirst. In 2000 he embarked on a longterm project to capture the dramatic and chaotic world of Naples. Having never visited the city before, he soon developed a relationship with it that he described as 'akin to a drug habit', returning again and again over the next eight years.