The Estorick Collection is housed in a beautiful Georgian building previously known as Northampton Lodge. It was constructed between 1807 and 1810 by the entrepreneur Henry Leroux of Stoke Newington, who leased a plot of land from the Ninth Earl of Northampton in 1803 to build a series of houses. However, the Parliament Act of 1812 authorised the construction of a wide thoroughfare across Canonbury Square, and the increased traffic in horses and carts made these properties less attractive to potential buyers, bankrupting Leroux.

Over the following years, the property changed hands several times, remaining a private home until 1916. In the post-war period it was turned into an artificial flower factory, which continued to trade on the site until 1968. Northampton Lodge was Grade II listed in 1953, but this did not spare it from neglect and decay in the years that followed. In 1974, it was purchased by the Basil Spence Partnership and renovated by the architect Anthony Blee. It went on to become the studio and offices of architect Colin St. John Wilson, famous for designing the British Library’s new building – the plans for which were developed in Northampton Lodge. Its last occupier, prior to being purchased by the Estorick Foundation, was an IT company.

The Eric and Salome Estorick Foundation was established in 1994 as an educational charity. It was the Estoricks’ son Michael who suggested buying Northampton Lodge to house the Collection. Its renovation was planned and overseen by architect Nathaniel Gee, and funded by the Heritage Lottery Fund.

Today, the museum comprises six galleries over three floors, with a library and offices above these and a café and bookshop on either side of the entrance. One of the defining aspects of the building’s initial renovation was the lowering of the ground floor to garden level, and the moving of the entrance to the garden side of the building. This allowed for the creation of two new galleries, meaning that the core of the building, with its greater domestic feel, was able to be given over to showing the permanent collection: a more intimate space, best suited for exhibiting works of art acquired out of personal choice. This architectural solution had no impact on the pre-existing structure, whilst perfectly fulfilling the museum’s display requirements.

Having been open to the public for almost twenty years, the museum closed for five months in 2016 to undergo a major phase of renovation and refurbishment intended to greatly improve the visitor experience. The entrance and shop were remodelled, and a glass conservatory extended the café space into the museum’s tranquil garden – an oasis of peace in busy Islington. 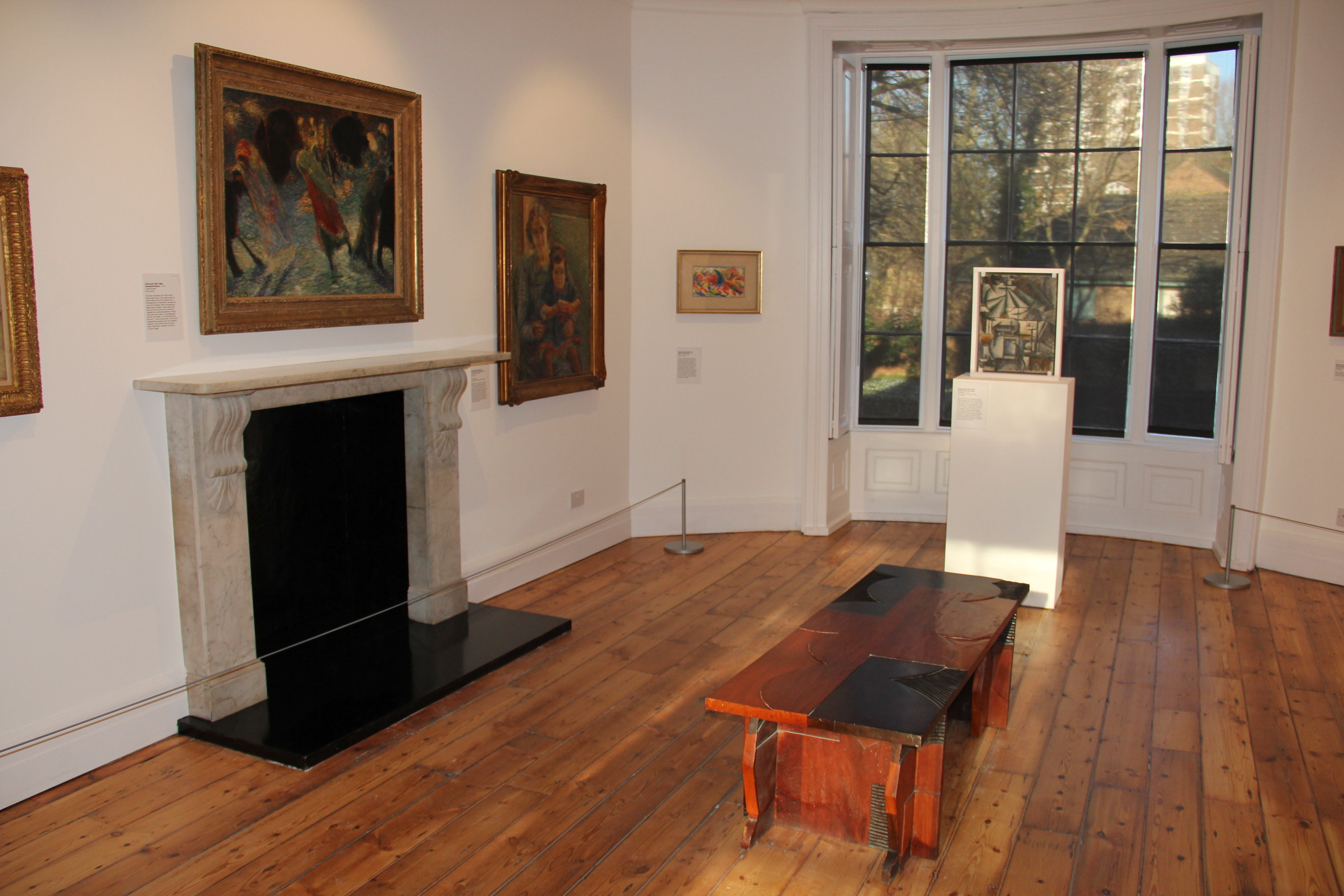 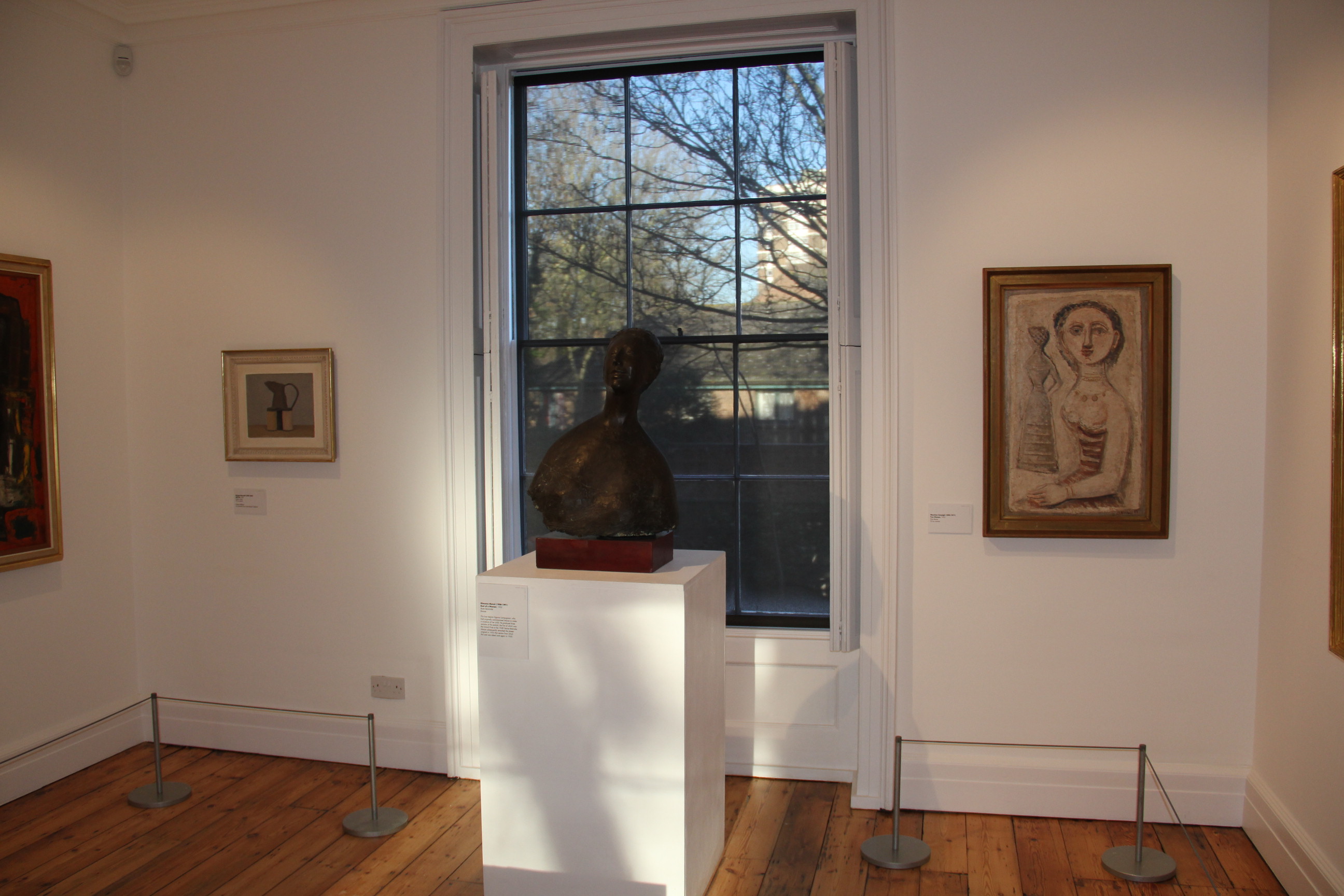 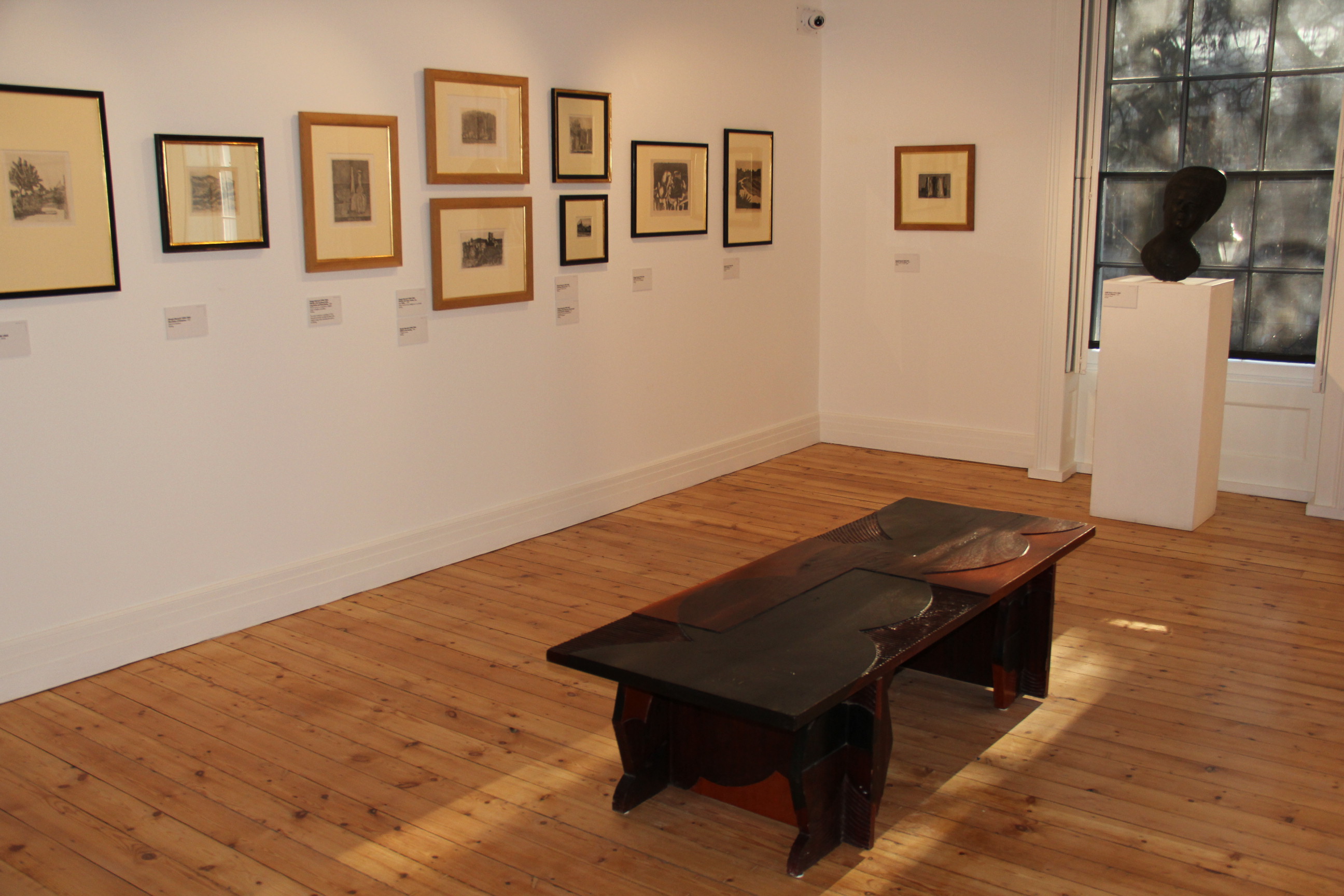