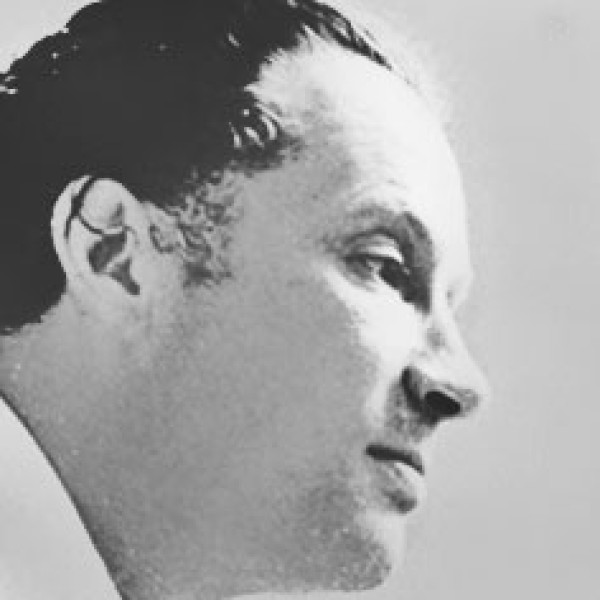 Born in Pistoia, Marini (1901-1980) initially studied painting at the Academy of Fine Arts in Florence before switching to sculpture. Along with the work of Arturo Martini, his imagery epitomises the maniera etrusca (Etruscan Style) so prevalent in Italian art during the inter-war years.

With their rough textures and truncated forms, Marini’s works often resemble ancient fragments. In fact, archaeological excavations provided important starting points for his imagery during the 1930s. The Pomona series that Marini began during the middle of the decade took a Roman agricultural goddess as its subject, while the ‘horse and rider’ motif that recurs throughout his entire oeuvre initially contained classical overtones.

During and after the Second World War, the character of Marini’s equestrian sculpture was to change dramatically, its previous serenity giving way to an Expressionist treatment that reflected the artist’s anxiety over the fate of humanity. This was most pronounced in his series The Miracle, where riders are thrown violently from rearing horses, no longer being able to control them.

Marini was awarded the Grand Prize for Sculpture at the 1952 Venice Biennale. 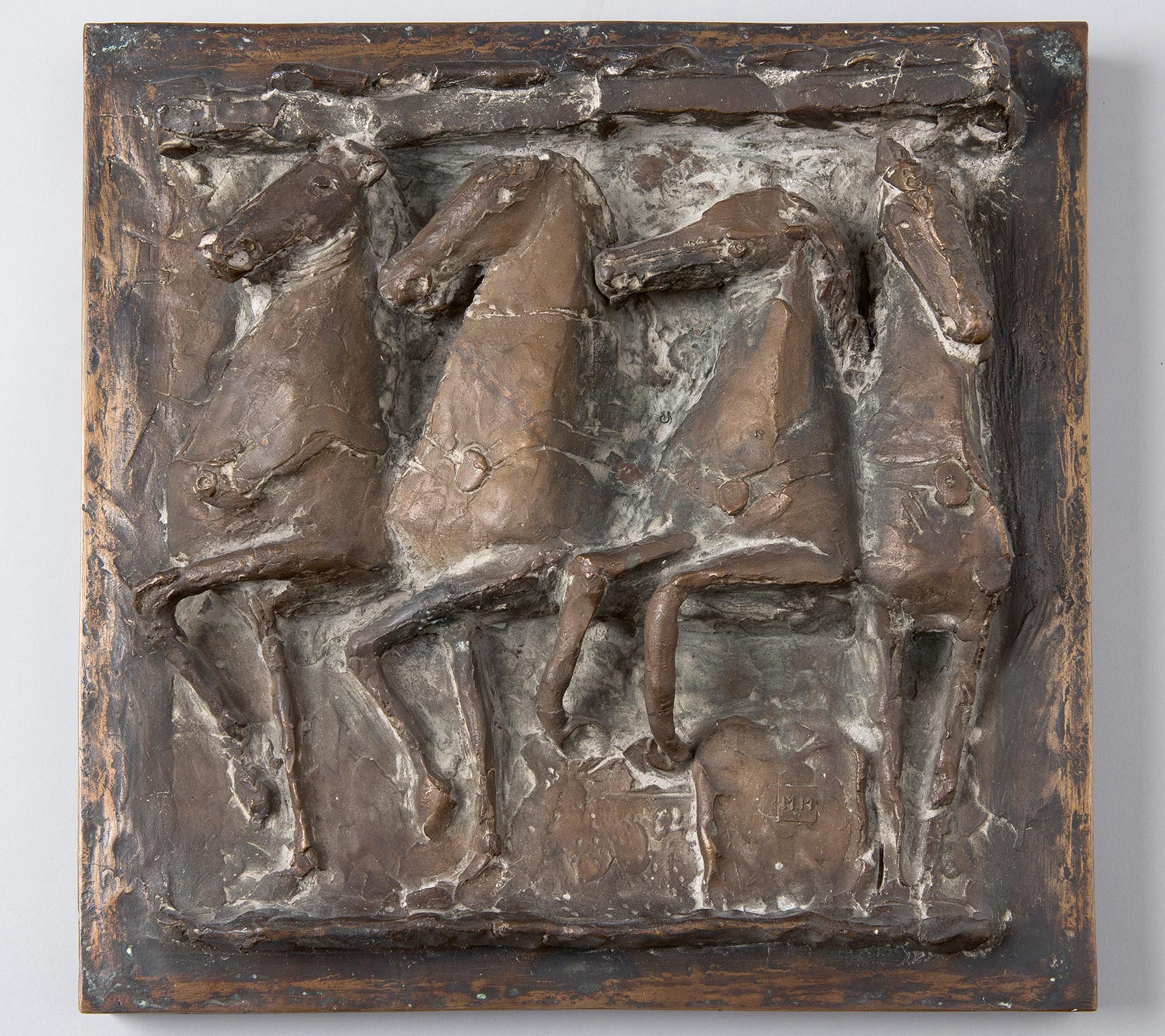 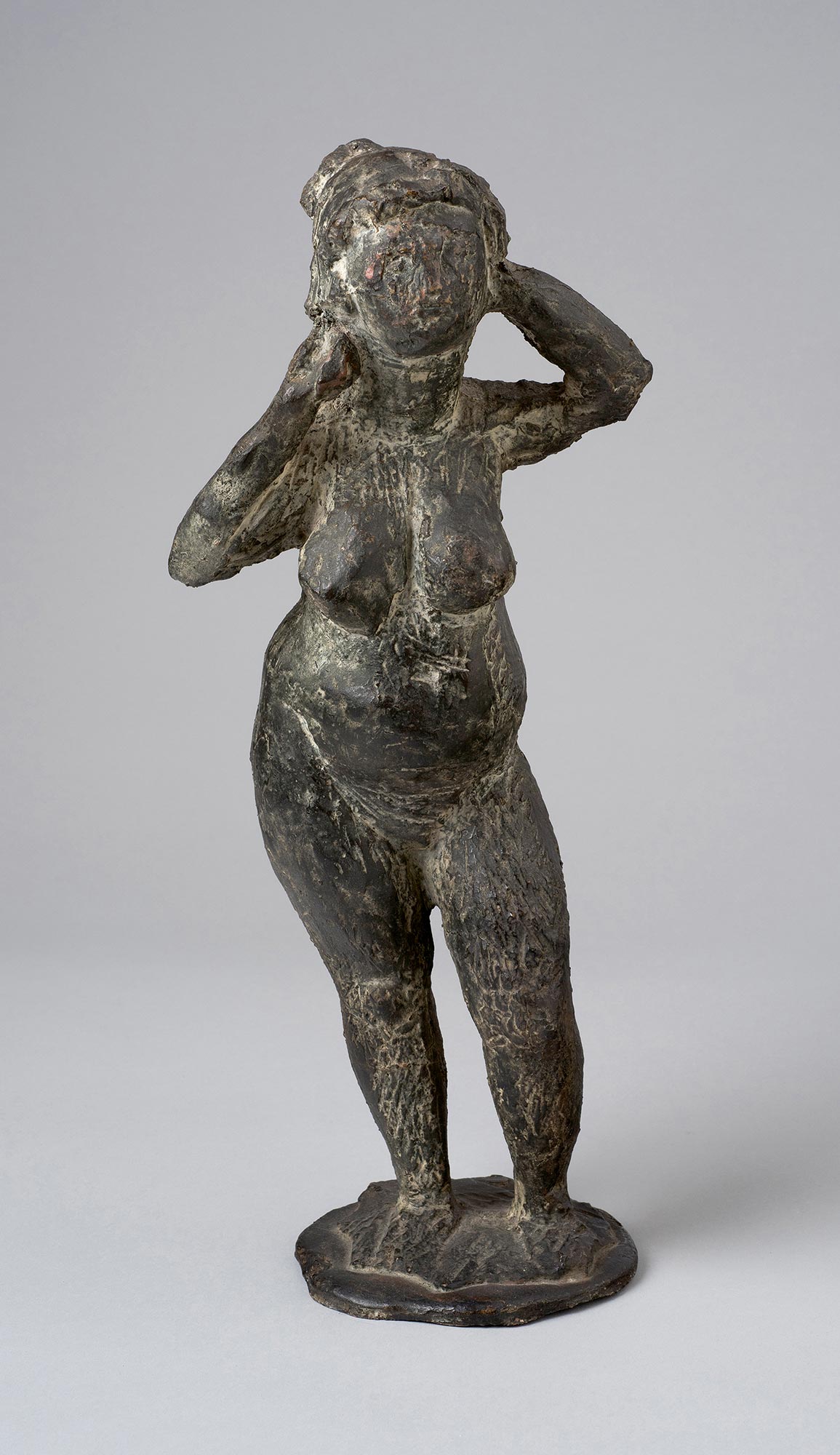 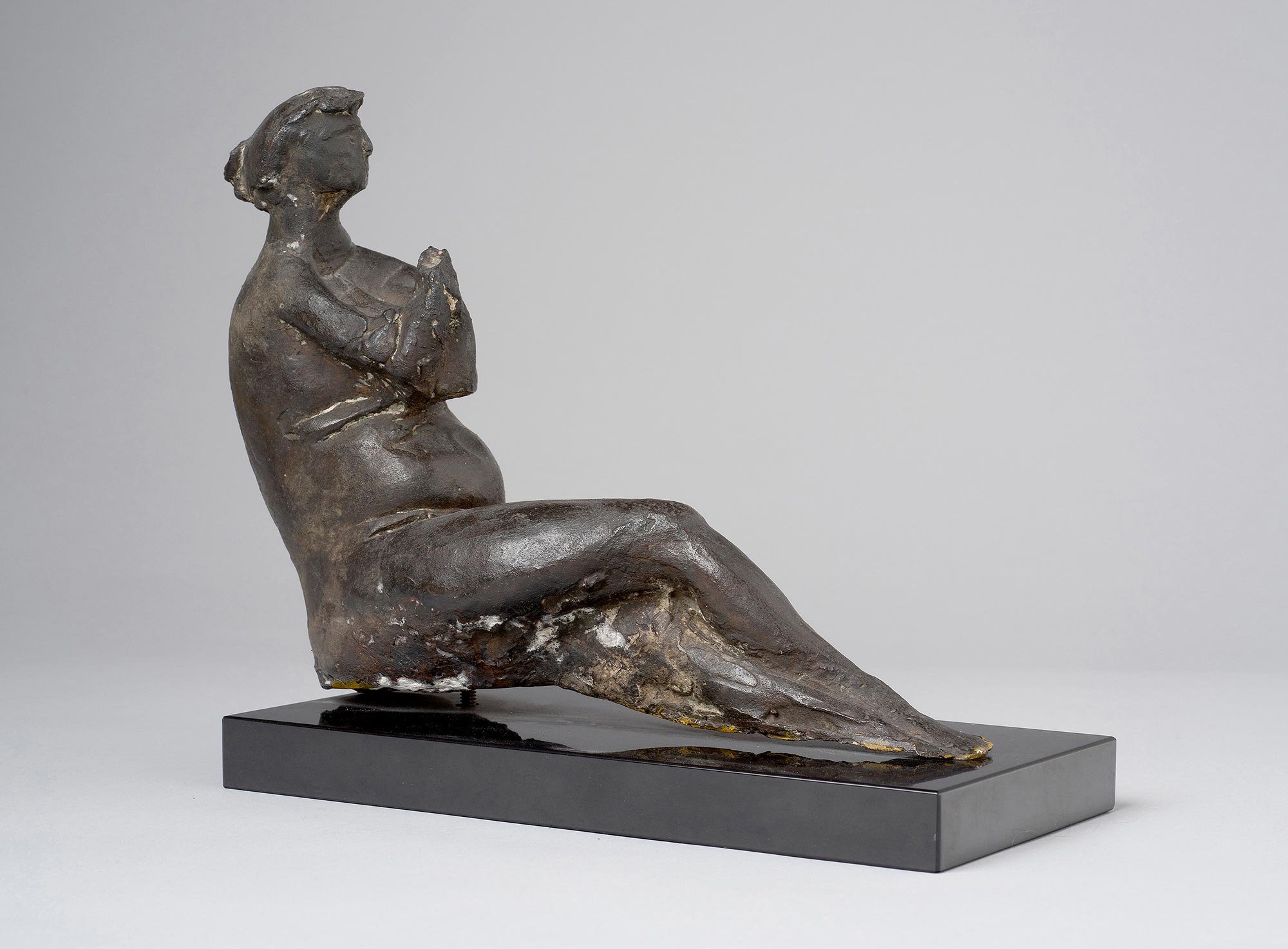 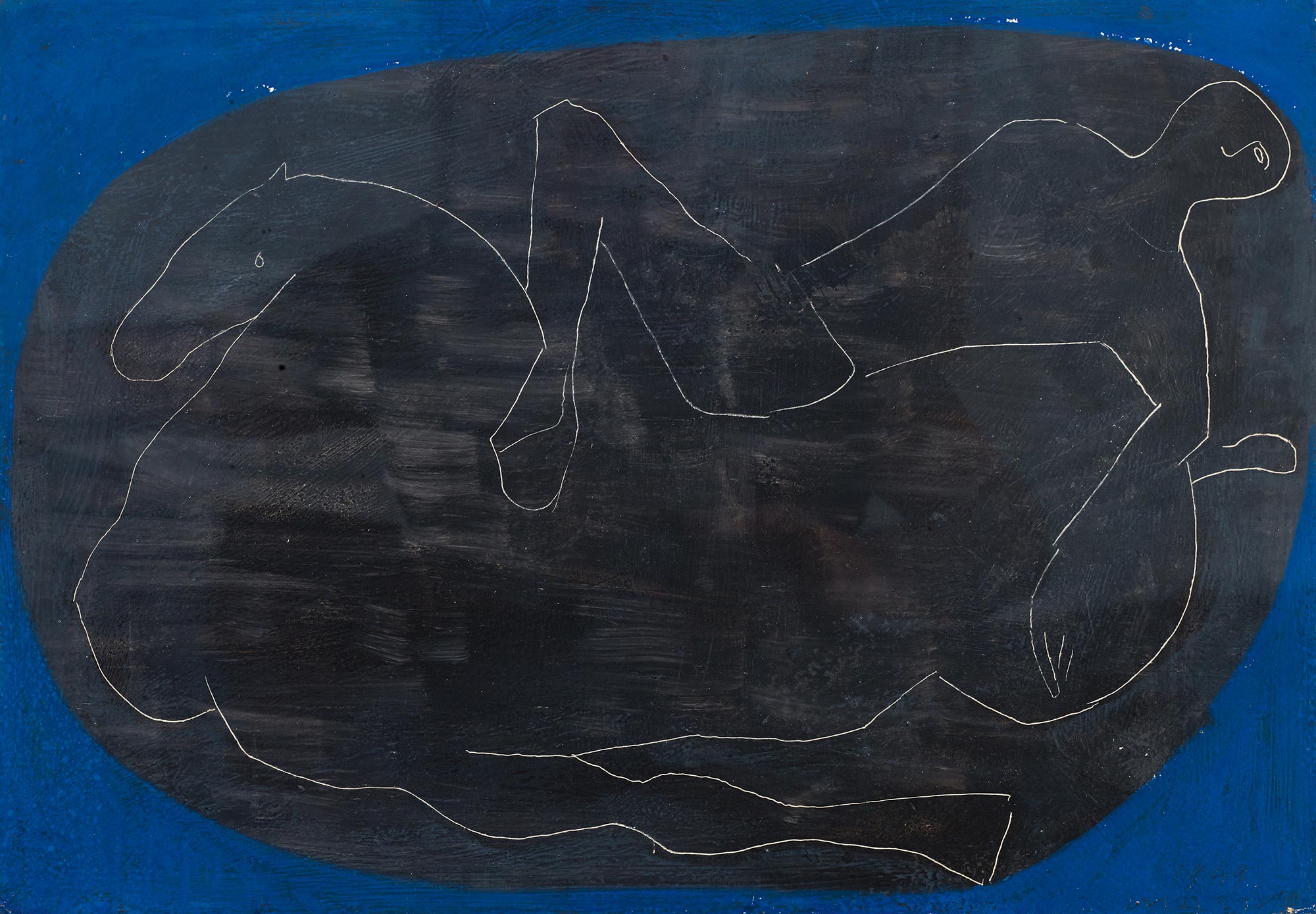 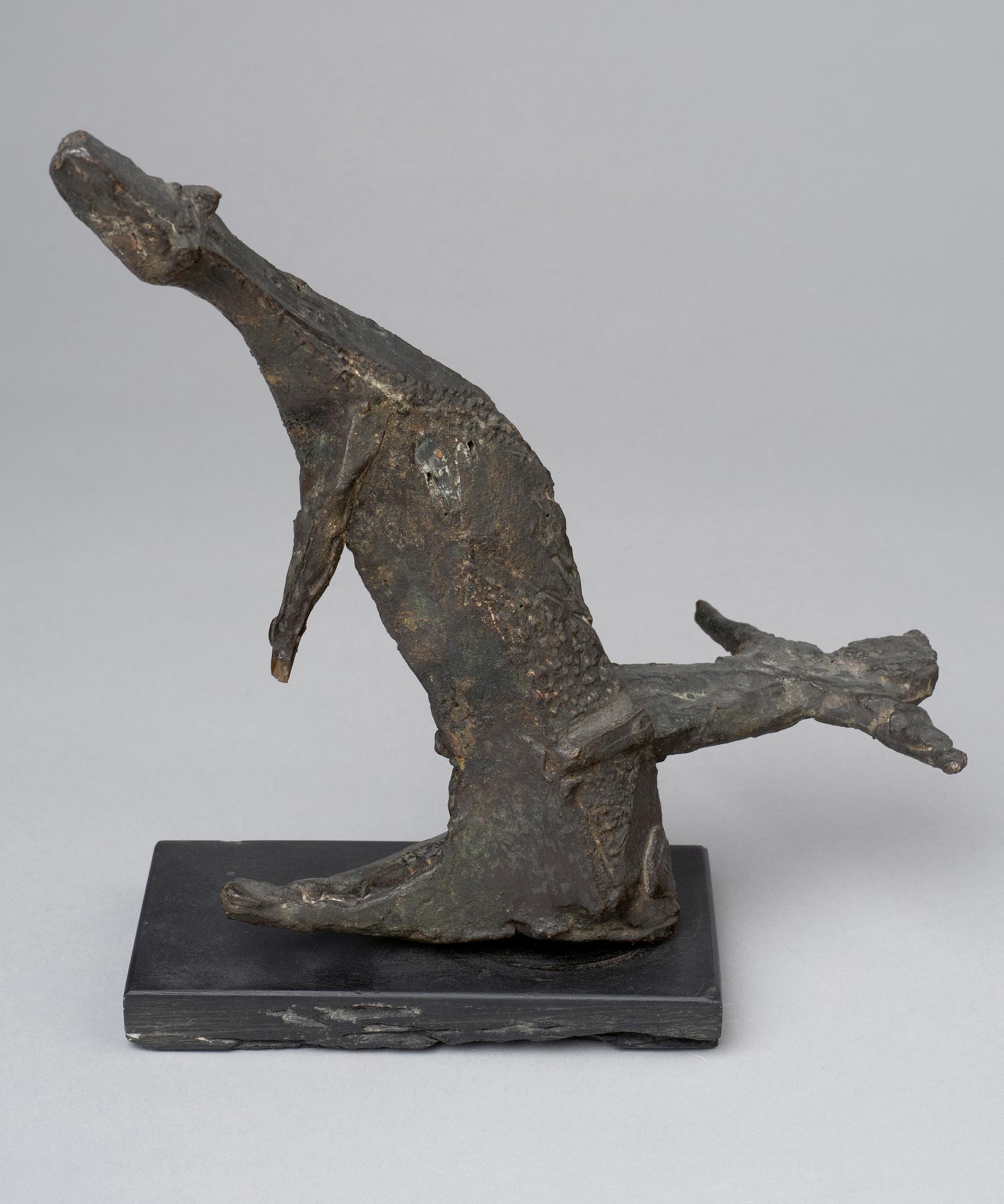 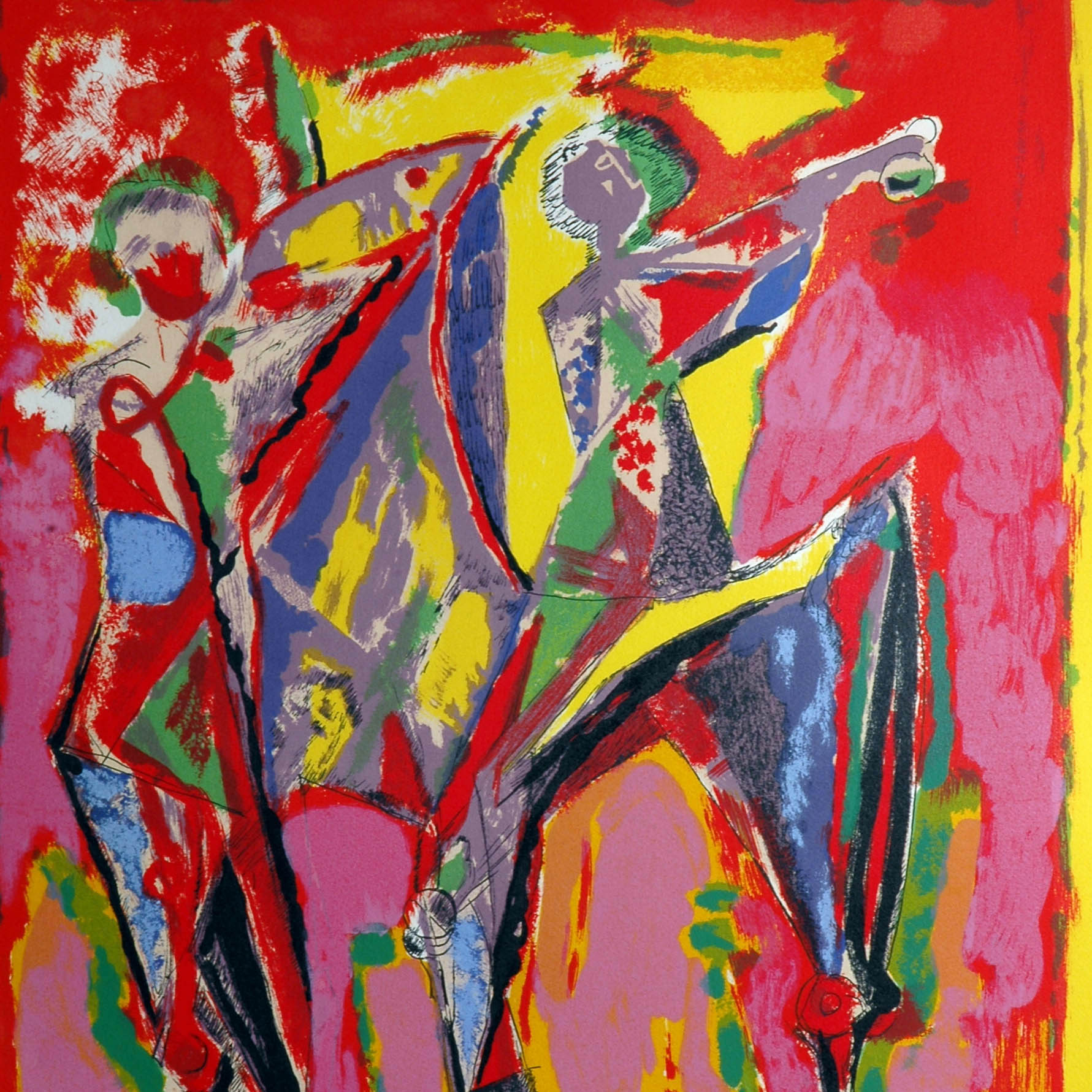