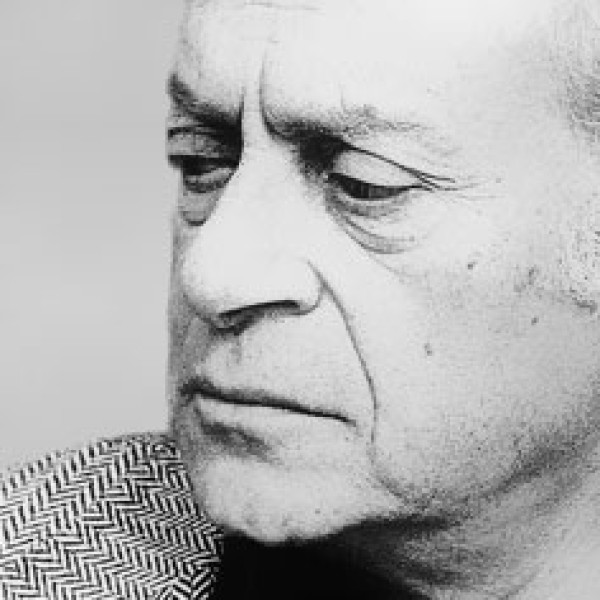 Guttuso (1911-1987) is one of Italy’s most widely respected modern painters. Toward the end of the 1930s his powerful brand of expressionist realism vividly conveyed the angst of a generation which wanted its art to reflect and engage with the urgency of contemporary life.

Rejecting both the formalism of abstract painting and the naturalism advocated by those on the far right of Fascism’s cultural establishment, Guttuso played a key role in forging a style that would go on to dominate Italian art during the immediate post-war years.

Born in Sicily, he began to paint at an early age, receiving encouragement from his father, a committed Socialist. His first assured works of the late 1920s revealed the influence of the then dominant Novecento style, favoured by the Fascist regime for its ability to both embrace modernity and evoke tradition. However, after moving to Rome in 1937 he aligned himself with the Corrente group, which sought to create an art free from rhetorical overtones and adopted an increasingly critical stance toward Mussolini’s ailing regime.

In 1944 Guttuso fought in the Resistance, and in the post-war period his imagery found favour with the Italian Communist Party (PCI), which disdained the perceived elitism of abstraction. Resolutely ‘popular’, his work continued to chronicle Italy’s frequently turbulent political life, and the changing face of its society, for over forty years.

Among Guttuso’s most enduring subjects were the landscapes and inhabitants of southern Italy, their vitality being celebrated in works employing a suitably rich and vibrant palette that reflected the intense colours of his native Sicily.

As the art historian Maurizio Calvesi has noted, his paintings blaze with “the fire of Etna, the turquoise of the Tyrrhenian Sea, the green of the lizards and the twisted vegetation, and the yellow of the oranges and sulphur”. 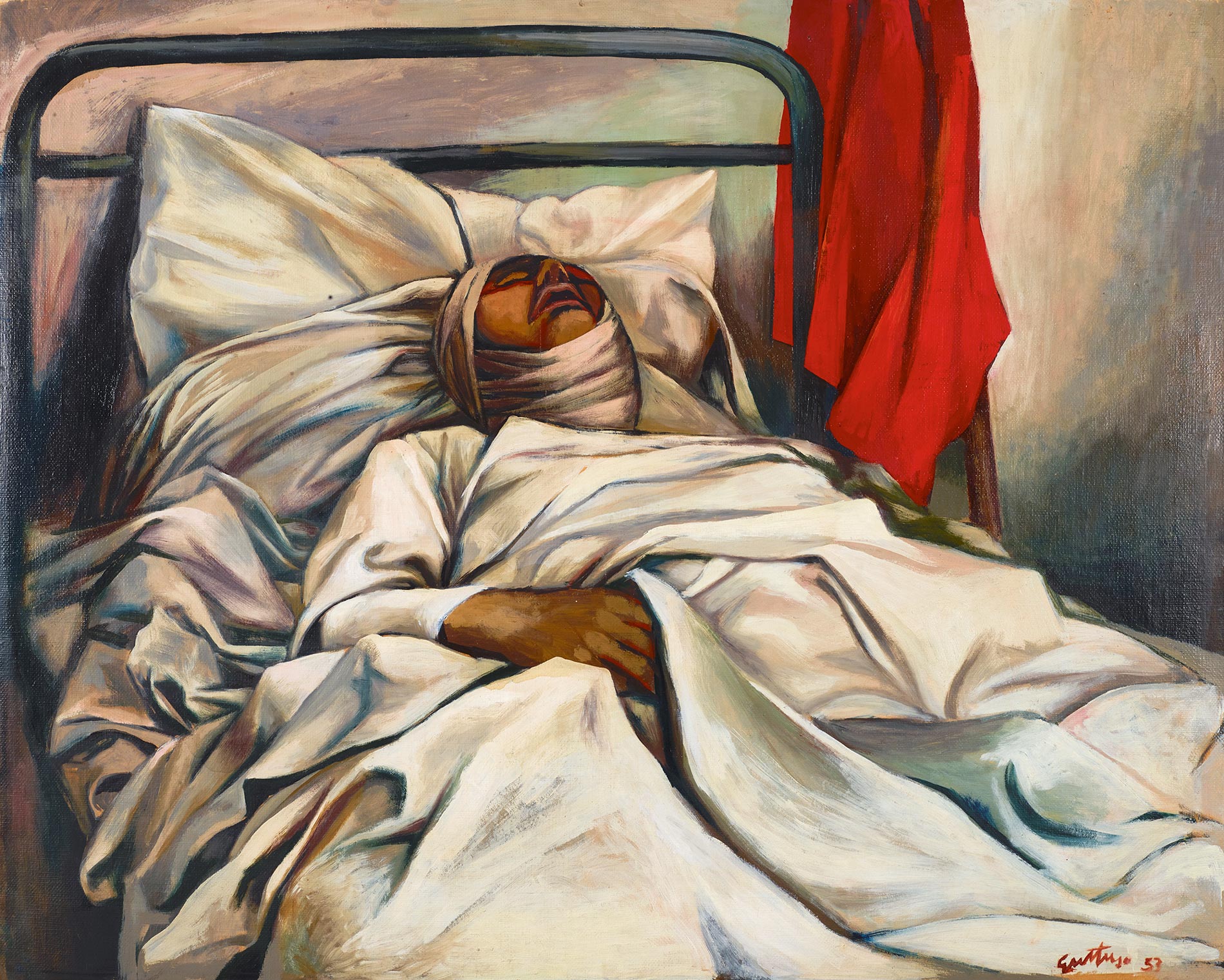 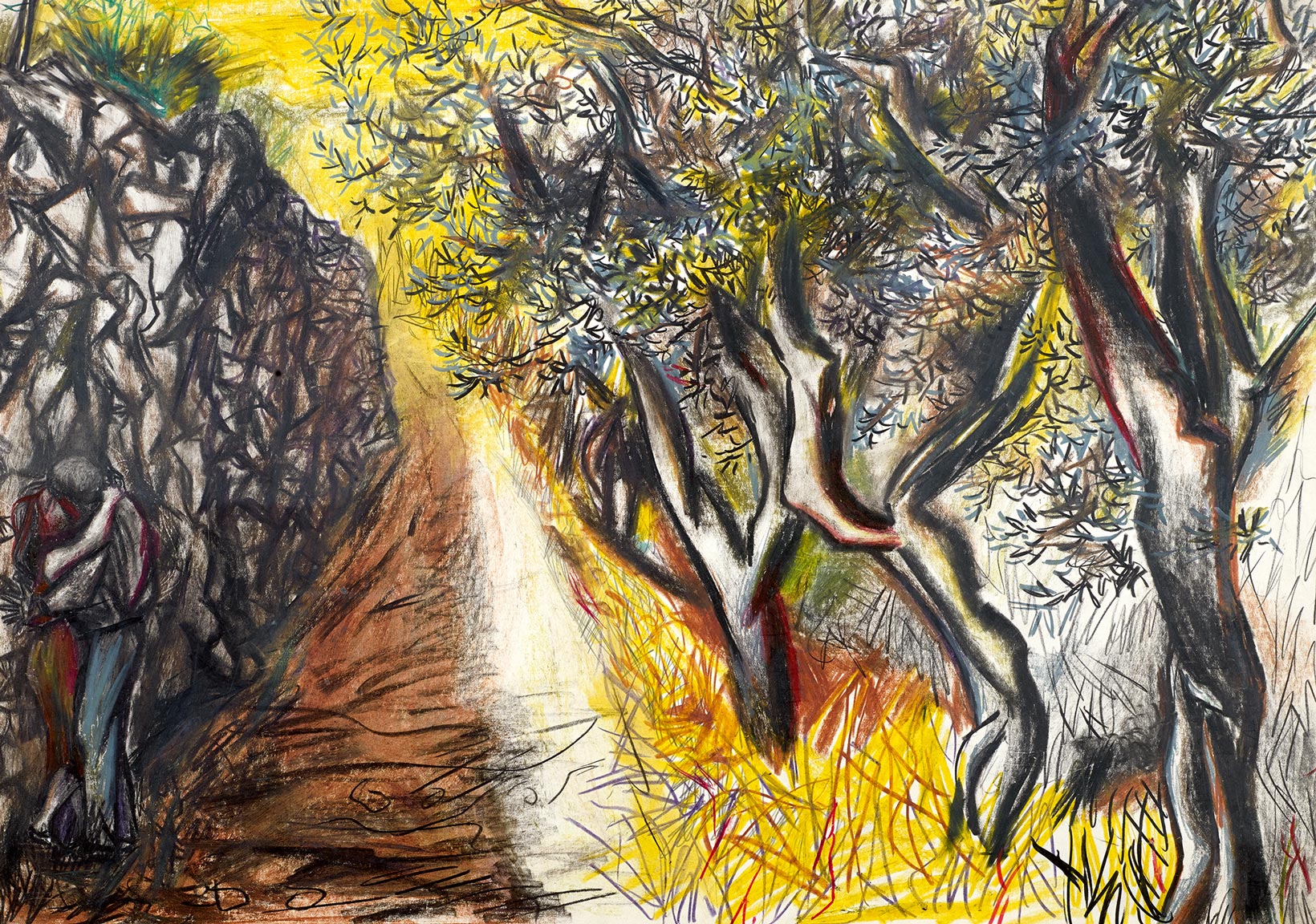 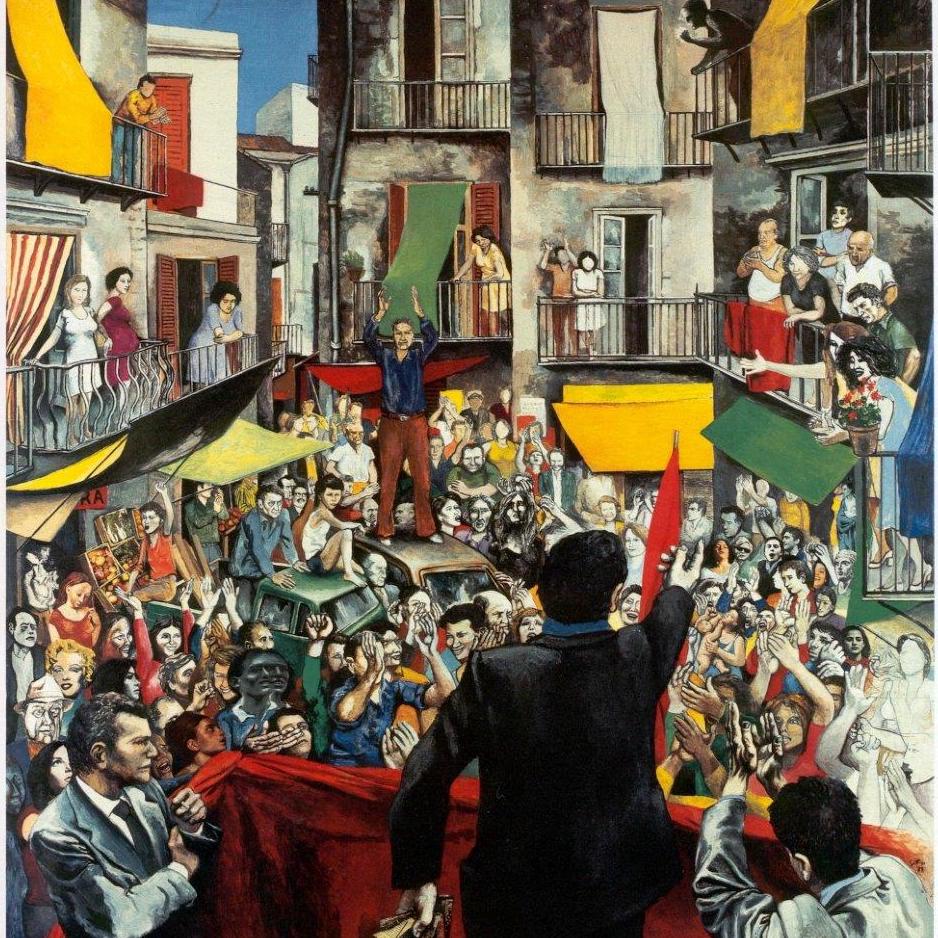 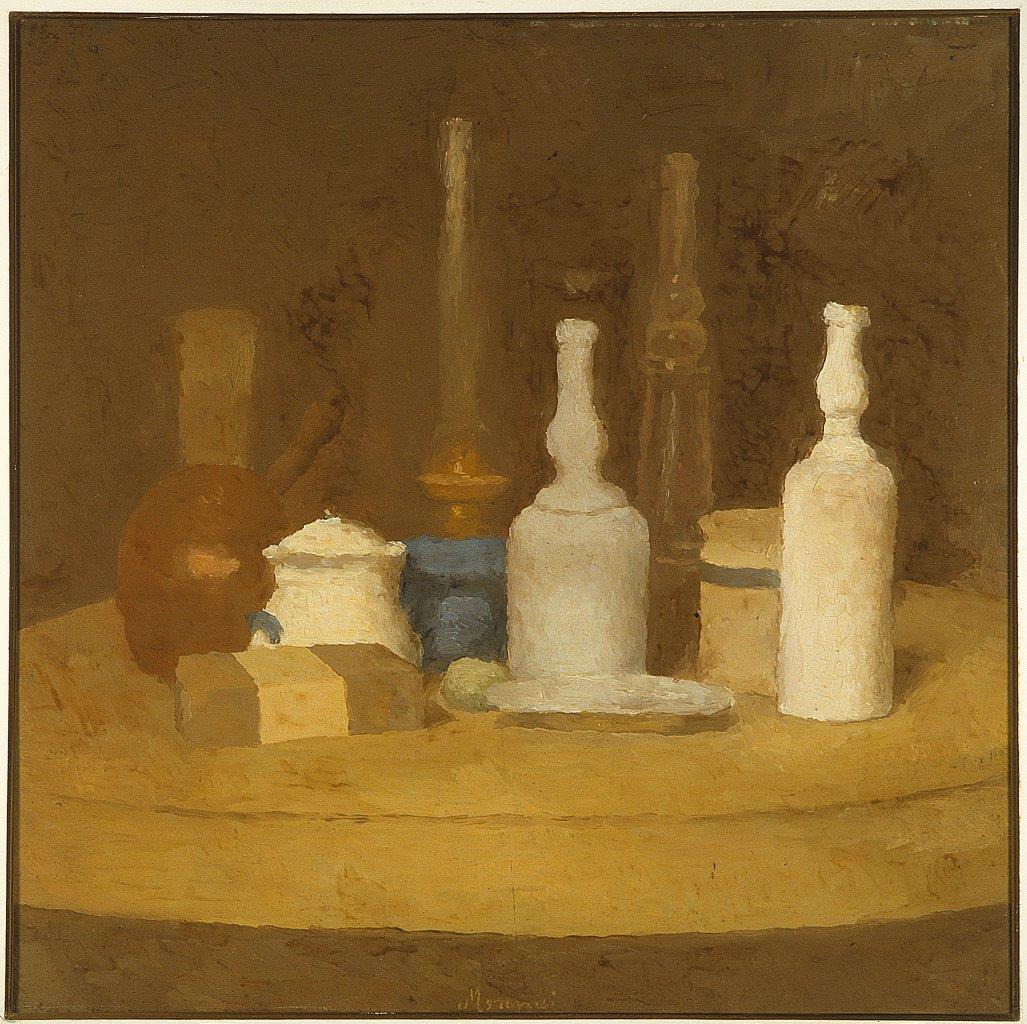 From Morandi to Guttuso: Masterpieces from the Alberto Della Ragione Collection