Since the early 1990s, Milanese lawyer Giuseppe Iannaccone has put together one of the most outstanding private collections of Italian art from the inter-war years.

This remarkable collection contains work by many of the most significant artists who belonged to influential schools and tendencies, such as Scuola di Via Cavour, Sei di Torino and Corrente. These groups arose out of shared affinities and common approaches to painting, rather than as structured movements, and revealed a preference for styles and themes that were far removed from the overbearing monumental iconography of Fascist art. In addition to works by Luigi Broggini, Renato Guttuso, Carlo Levi, Mario Mafai, Aligi Sassu, Scipione and Emilio Vedova, the collection includes major pieces by Filippo de Pisis, Fausto Pirandello, Ottone Rosai and a rare figurative sculpture by Lucio Fontana.

Presenting a large number of iconic works, this exhibition explored a crucial phase of Italian art history little-known outside its native country. It testified not just to one man’s passion for a period that continues to fascinate him, but to the determination of a number of significant painters to reassert their values of humanity and poetry in the face of totalitarianism, and artistic/political conformity.

A New Figurative Art 1920-1945: Works from the Giuseppe Iannaccone Collection in our shop 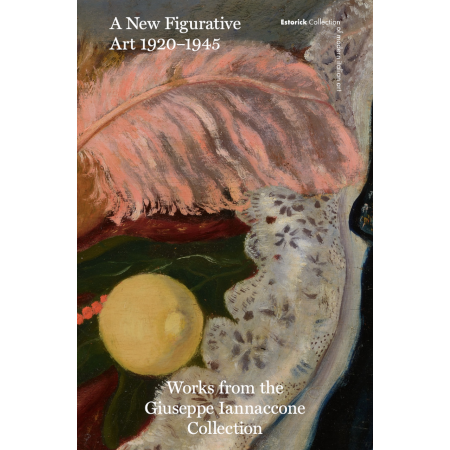