United Artists of Italy showed twentieth-century Italian art in a new light, presenting the artists through the eyes of some of Italy's most celebrated photographers. The exhibition revealed a visual profile of contemporary art and artists not through their artworks but through faces, poses and expressions. Some 85 photographs were carefully selected from a collection of 250 portraits put together over a period of many years by Brescia-based contemporary art dealer Massimo Minini.

Minini's knowledge of the Italian art scene from the 1970s and his personal relationships with many of the artists and photographers was instrumental in building this remarkable collection of works. His strong personal interest in the subject grew through his contact with the photographers who welcomed and supported the project. His has been an expedition through archives, boxes, films and files which has resulted in a rich anthology of Italian photographers' portraits conceived by Minini as an international exhibition.

United Artists of Italy showed a cross-section of Italian photography spanning more than thirty years, revealing the extraordinary skills of the photographers while at the same time paying homage to the great artists who were their subjects.

Portraits of Giorgio de Chirico, Lucio Fontana and Giorgio Morandi lined up alongside those of Alighiero Boetti, Francesco Clemente and Mario Merz, giving an individual and often intimate insight into the characters that drove Italian art in the second half of the twentieth century.

The London showing at the Estorick Collection was the fifth in a European tour, which included Saint Etienne, Brussels, Milan and Amsterdam. The exhibition was accompanied by a book illustrating all 250 photographs in the Minini collection. 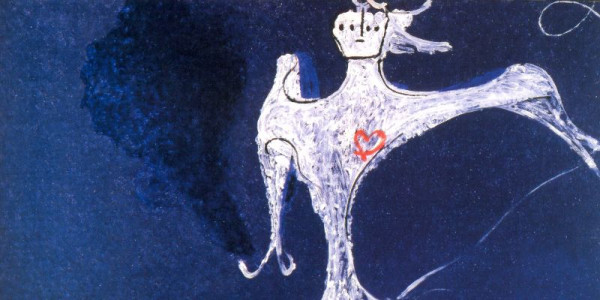