This catalogue was published to accompany the exhibition Luigi Pericle: A Rediscovery, held at the Estorick Collection in 2022.

Luigi Pericle (1916-2001) was a fascinating and singular artist. A Swiss painter of Italian origin, he was also an illustrator, writer and a scholar of esoteric philosophies such as astrology, theosophy and alchemy. During the early 1960s his intense, enigmatic and multilayered imagery was the subject of numerous exhibitions in Britain, where it was greatly admired by important figures such as Herbert Read and Ben Nicholson.

The catalogue includes all the works featured in the exhibition as well as essays from Andrea and Greta Biasca-Caroni, James Hall, Thomas Marks, Martina Mazzotta and Marco Pasi, with introductions from Roberta Cremoncini and Bill Sherman.

We are aware that there are currently significant delays in the postal system so please allow longer than usual for your order to arrive.

Orders from the EU/EEA

Please note that due to a recent cyber incident at Royal Mail, orders from outside the UK are temporarily suspended. We apologise for the inconvenience and hope to be able to resume international shipping soon.

Please note that parcels with a value over €22 sent to addresses within the EU/EEA may be subject to import duty and other local taxes and charges. These charges will be due on arrival in the destination country and must be paid by the customer before delivery. 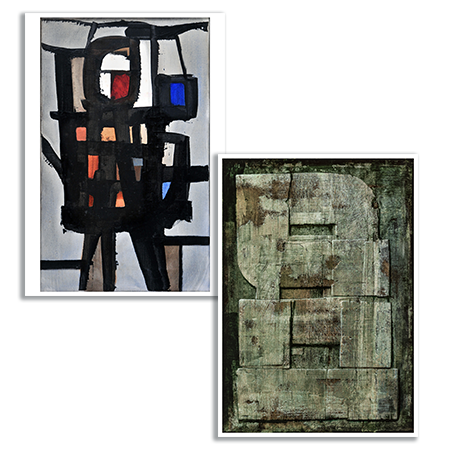