Although each artist possessed a unique and independent artistic vision, what united them was their desire to make colour the focal point of their artistic practice, exploring its optical and perceptual effects. As the group’s name suggests, instinct was set aside in favour of discipline and control, resulting in the creation of an impersonal, intellectual art that minimised the importance of an emotional response on the part of either the artist or the viewer.

This exhibition explored a little-known moment in Italian painting, but one that nevertheless represents an important phase in the evolution of abstract art in post-war Italy. It was also the first show in Britain to focus on the group, and presented a number of important pieces by each of its members. 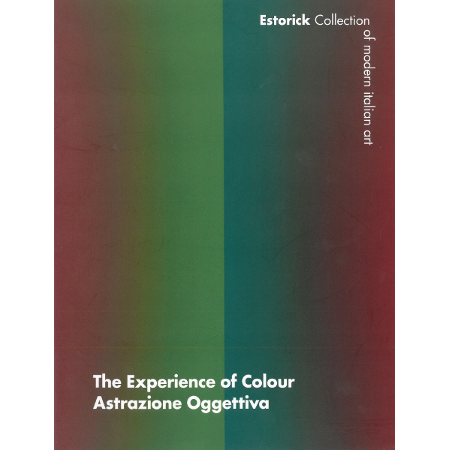