During the early Sixties, Italy exploded onto the international stage, shedding its old image as a beautiful land with a glorious past but a lacklustre present. The new Italy was thoroughly modern: its economy was growing at an extraordinary rate thanks to its newfound industrial power, and large sectors of its population were on the move away from rural areas into its expanding cities. Italian architects, designers, filmmakers and artists were fêted, and the world seemed to fall under the spell of Italy.

This small display focused on the country’s new post-war identity, considering the role played by those artists and designers who worked across different disciplines, contributing to the fundamental transformation of Italian culture and its reception abroad.

This display was a part of the AHRC-funded research grant project Interdisciplinary Italy: Interart/Intermedia 1900-2020 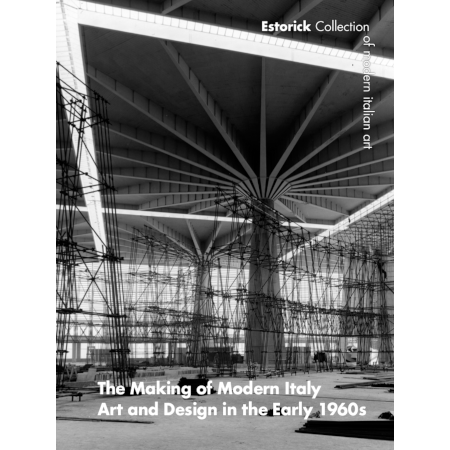 The Making of Modern Italy: Art and Design in the Early 1960s