Born in Florence, but Milanese by adoption, Paolo Scheggi (1940-1971) was one of the protagonists of Spatialism and the neo-avant-gardes of the 1960s.
This exhibition, organized in collaboration with the Associazione Paolo Scheggi, was the first to be dedicated to the artist by a museum in Britain, and spanned his brief yet endlessly inventive career.

Scheggi is best-known for his vibrant canvases incorporating elliptical or circular openings; these built on the pioneering example of Lucio Fontana, who represented something of a spiritual father to him during the early years of his career. However, Scheggi was a multifaceted artist whose work embraced many spheres of creative activity with striking coherence.

In Depth featured Scheggi’s early works in sheet metal, as well as the iconic Reflected Zones and Intersurfaces of the 1960s, which were constructed from three brightly coloured layers of canvas. It also explored Scheggi’s extension of the artwork into space through sculptural installations and environments, as well as his theatrical and performance projects of the late 1960s. The show concluded by considering the conceptual works of the early 1970s, and also included examples of Scheggi’s collaboration with the worlds of theatre and fashion. Exploring the relationship between the viewer and the artwork, Scheggi’s paintings and constructions provide an immersive, interactive experience that takes us beyond the surface of things in more than just a literal sense.

Paolo Scheggi: In Depth in our shop 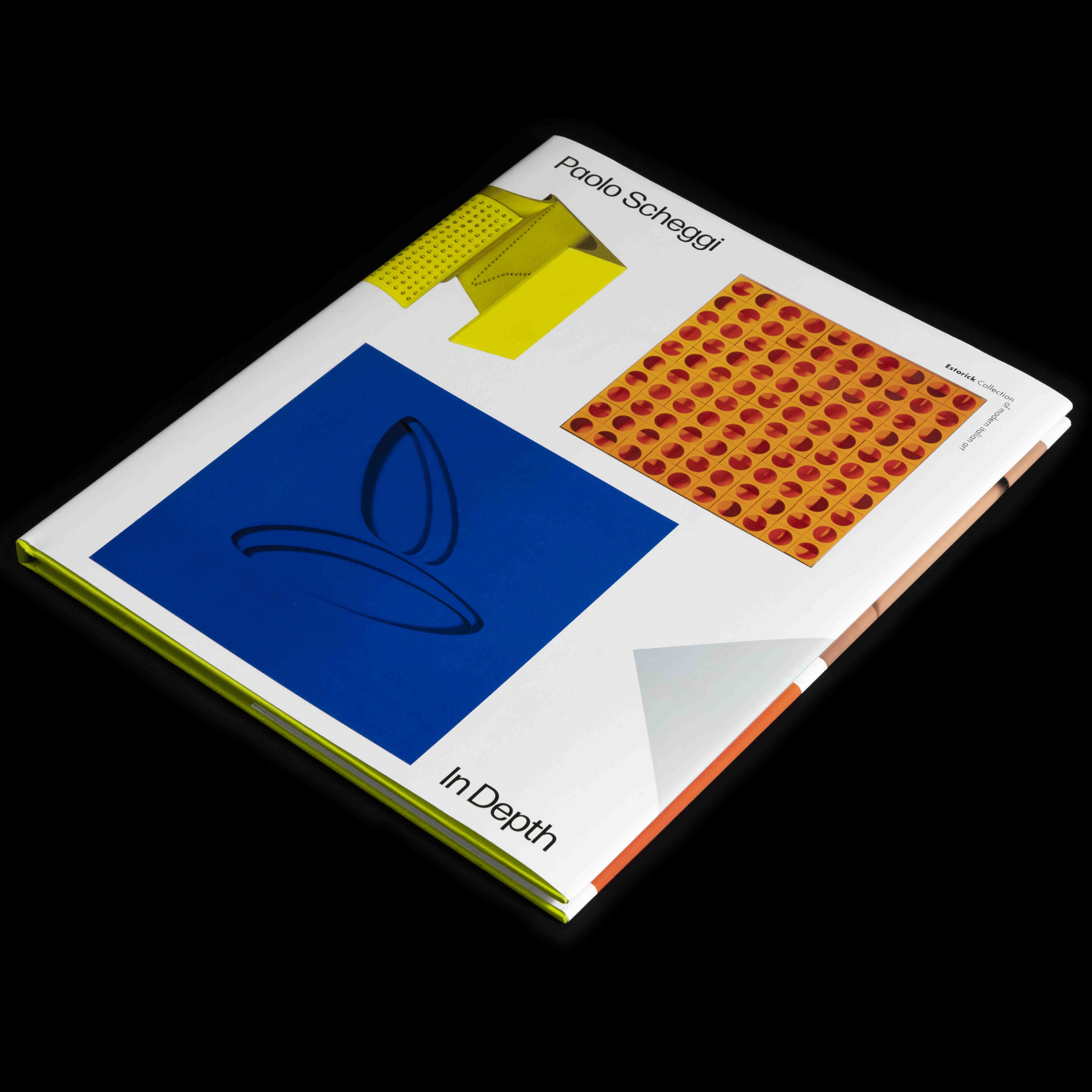 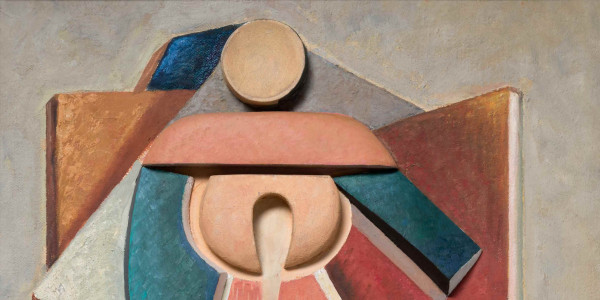